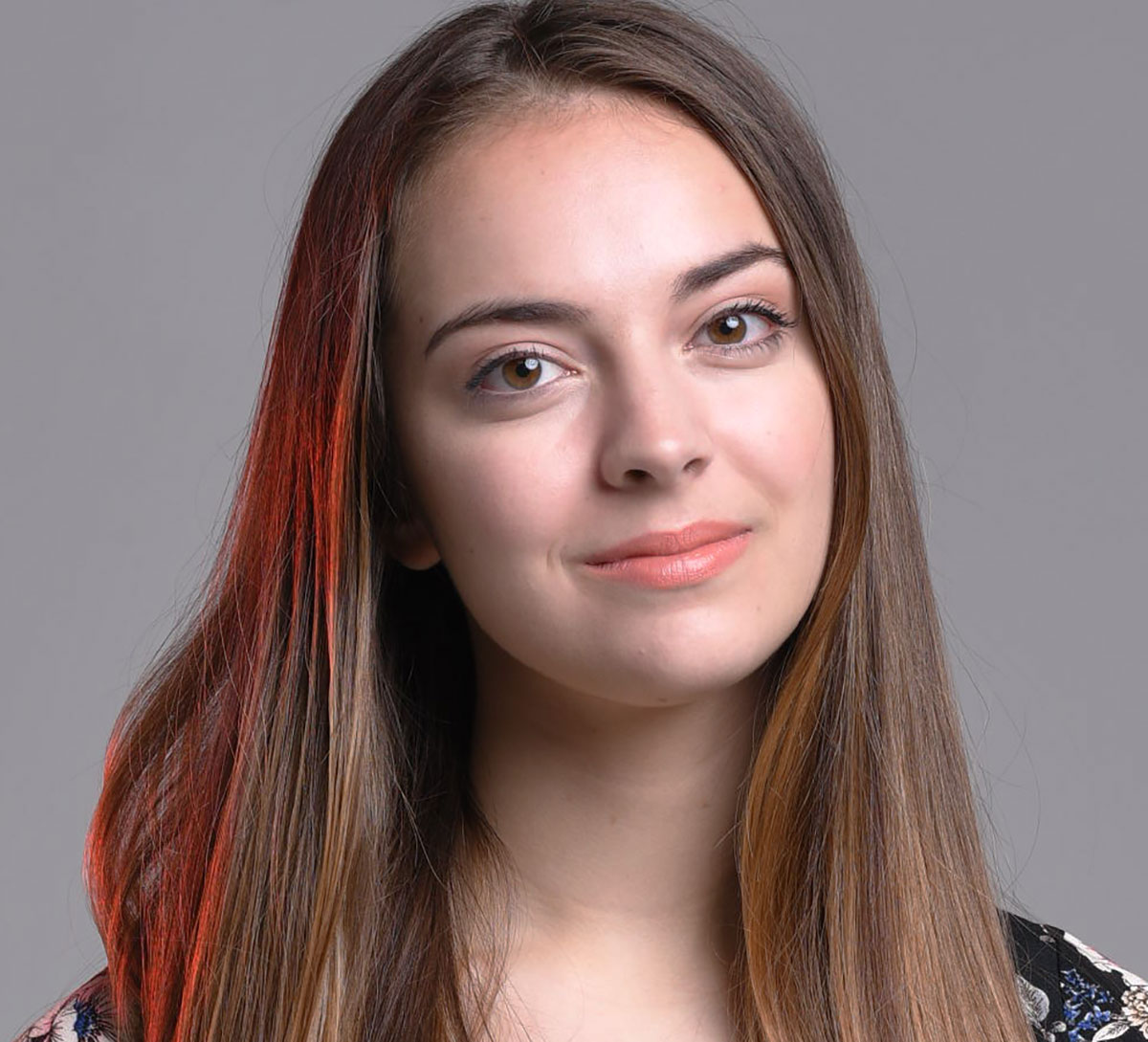 The role of Julia is a complex one, to say the least, and finding the perfect actress to fill that role was not something the producers and director took lightly. After spending weeks going over auditions, they finally found the one they knew could bring such a complicated character to life.

Tell me a little bit about how you knew you wanted to be an actress? Where did it start for you?

Ever since I was a little girl. It’s a classic story. I was jumping around the dinner table, dancing around the house until my parents decided to finally put that little ball of energy into dance and acting class. My studio also offered a production company that puts on two to three musicals and shows per year, so I joined that when I was 7, along with my dance classes at the age of 4. I was in that company for over 10 years, until I graduated high school. In the meantime, I was doing film. I got an agent from my city. I never really made the choice to go into acting and film. It kind of was just always in me.

What was your early film experience?

I was in a Hallmark film, another feature film. I was an extra in tv shows. Just anything to get my work out there, while also doing plays and musicals, vocal competitions for singing and dance competitions. So, kind of everything under the boat.

What was one of your best and most important film experience as a young actress?

Wow. Well, definitely, what really jumpstarted my career was when I was ten years old and got to work in my first feature film. I worked with Bruce Greenwood, who was in Star Trek and all of these different movies, Noel Fisher, who was also an experienced actor and just being able to work with all of these professional actors and get an inside look on what it is to work with a director and then to get to go to LA for the premiere and it just gave me an inside look of the industry at such a young age.

What about your theatrical performances? What’s one that stood out for you?

I got to play Abigail Williams this past spring in the Crucible at my theater school and it was just such a challenge and gave me such a push dramatically. Acting is so much more than going through the motions and the lines and be able to actually feel what that character is feeling. The play gave me so much inspiration and a new outlook on life, really, of being able to see through different people’s eyes. Just understanding that each person’s eyes have seen things that we can’t even understand or comprehend. Understanding that is a big part of my process.

How did you find out about the role of Julia?

I had signed up for Backstage.com and I look every single day at different projects. I’m always looking for something new that interests me. Then, I saw the posting of Julia and there wasn’t a lot of information about it on the backstage page, so I clicked on the actual website and I saw the plentiful information on journal entries and art concepts and everything about this interesting character that made me think ‘Wow, these people are so committed to this story. I want to work with them.’ I’m a very detail oriented person, to see other people like that, got me so excited about the project.

It was so much fun! Every single day, I felt like I was going back to work with my second family. We just laughed and had a ball, but could get serious and down to the point when we needed to be and be very professional. But everyone also made it a very fun and open work environment. I loved everyone I worked with and everyone did such a good job.

What was the toughest part of playing Julia?

Oh gosh! I think just the extensive time span of the character. Like, she goes from early twenties to in her forties in just the span of 10-12 minutes. So, trying to jump back between those two timelines in such a short amount of time was very difficult because this character has such a complete personality switch. That was definitely difficult, but a challenge I was willing to take.

What are your goals or aspirations as an actress?

I think it’s very hard as an actress to have those big goals. Right now, I just want to stay and build a career in New York. It’s all about making those connections and meet more people here that inspire me and take my career to the next level. I want to be a full-fledged artist with dancing, singing, acting, just everything. I want to be a well-rounded artist. That is my goal. I don’t need to be the most successful or biggest star, as long as I’m happy and proud of the work I’ve been putting out there, then I am perfectly fine.

To learn more about Lauren visit her website http://laurenlaschuk.com/ 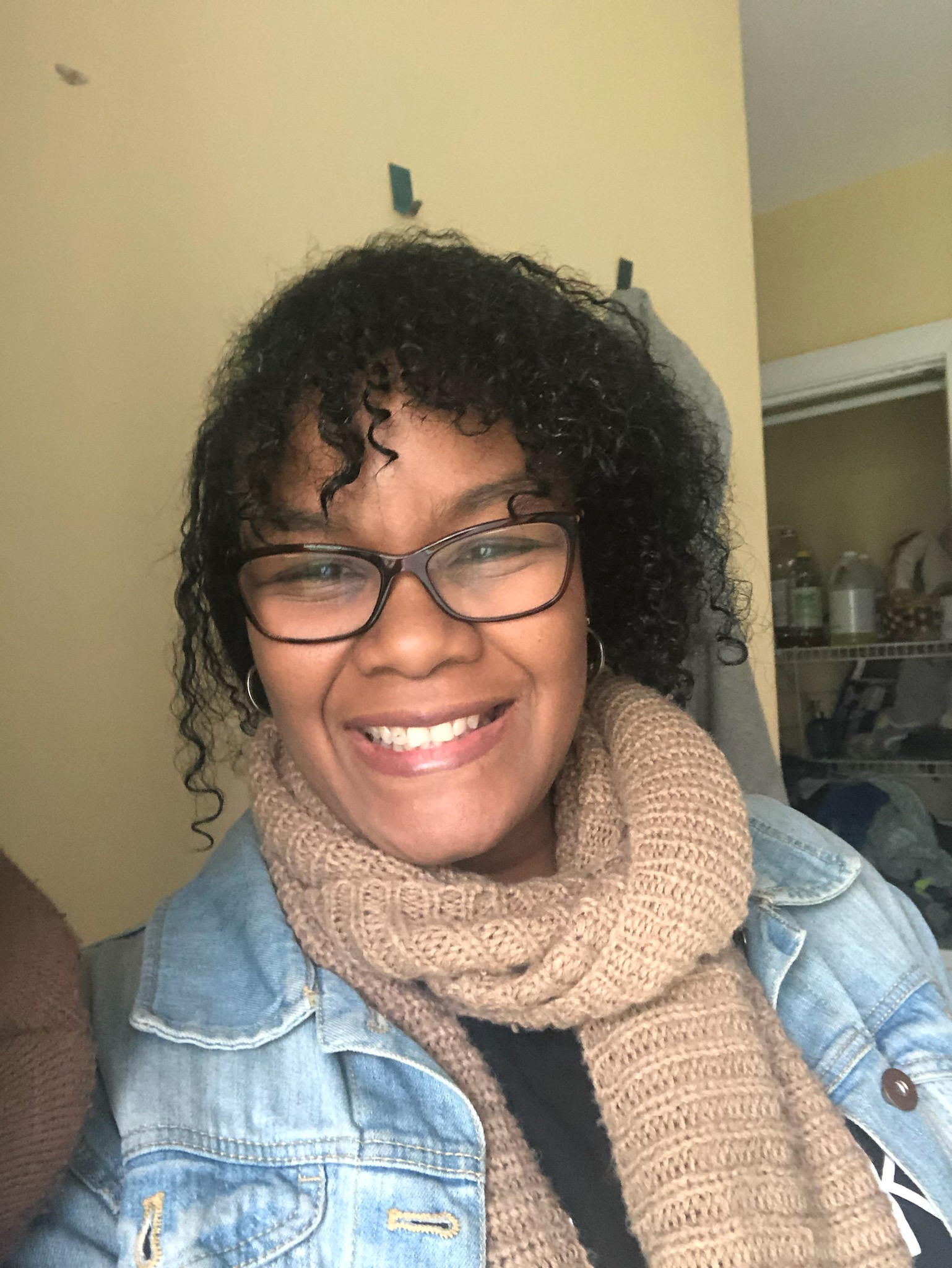