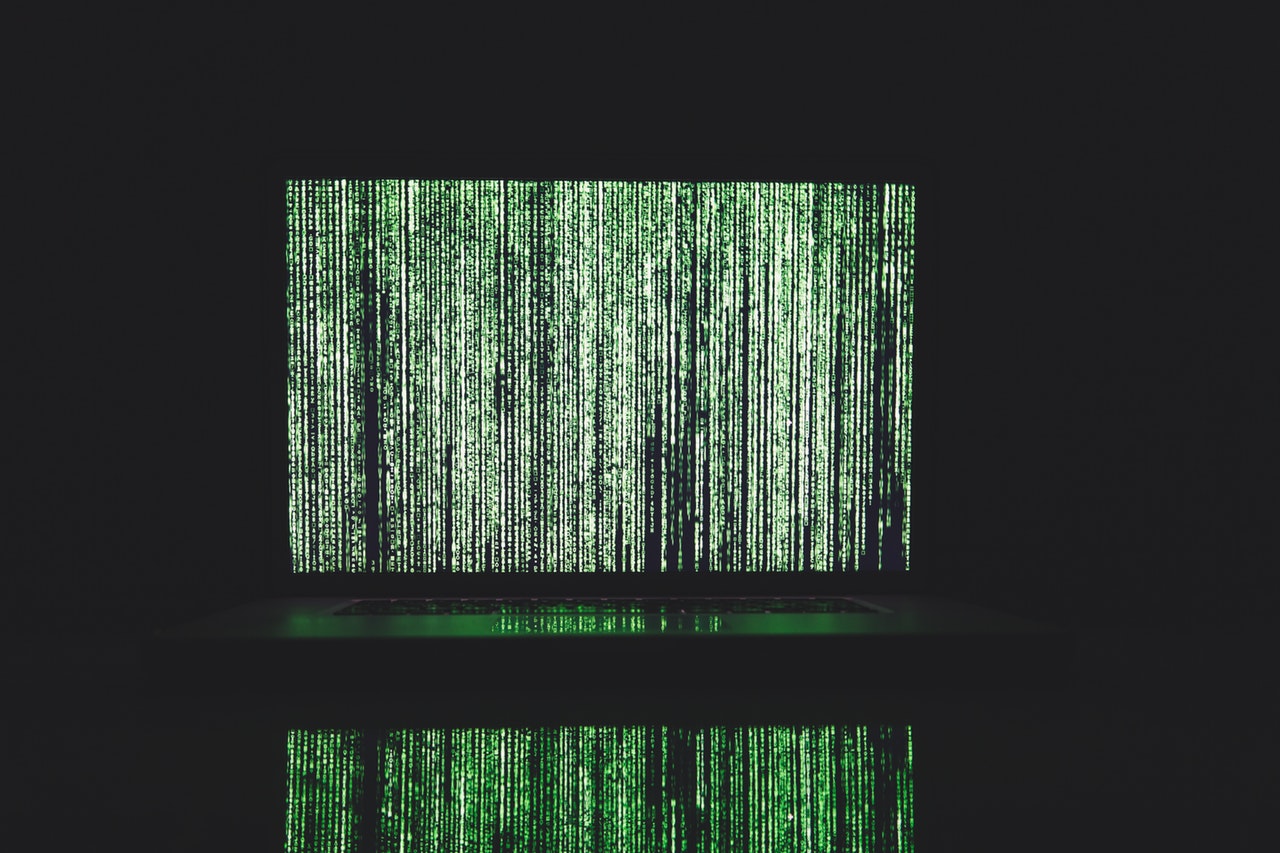 What You Need To Know About the Great Encryption Debate

There’s no question that technology has improved our society. It has aided the discovery of new species, enhanced human interaction in the form of social media and even extended our average life span by advancing healthcare. But improvements are never perfect, which is why as great as technology is, it has many imperfections or flaws. We can use technology to research how to make bombs online, cyberbully people because they’re different from us and even 3D print firearms. We must push the good vs. evil technology debate to the side ( face it, it’ll be debated forever) and focus on a more concerning debate that has the potential to impact every technology powered citizen in our country: The Great Encryption Debate.

Ever since the San Bernardino shooting in 2015, our society has found itself at a crossroads, sparking a new debate between security and privacy. Sounds serious, huh? Well, it has the potential to be, so hear me out. I’ll admit that when I hear rumblings of new legislation destined to alter the lives of every U.S citizen, I’m not the first person to turn on the TV or hop online to hear what the buzz is all about. Just to recap, back on December 2, 2015, Syed Rizwan Farook and his wife Tashfeen Malik opened fire on a crowd of people attending an event at the Inland Regional Center in San Bernadino, California killing 14 people. The couple destroyed their personal phones before the attack, but the FBI was able to recover Farook’s work phone which they hoped would provide insight on the couple’s motive as well as their network of co-conspirators.

The FBI petitioned several U.S District Courts under the All Writs Act to force Apple to assist with unlocking Farook’s phone which was password protected. A judge ruled in favor of Apple, but the FBI was still able to access the phone after paying $900,000 to an unknown vendor (*cough, cough* hacker). Since the ruling, Senators across the U.S have been drafting legislation to determine how and if companies should assist in unlocking technology that has encrypted data. You may be asking yourself why this affects you, and rightly so. The chances of you ever being a victim in a terrorist attack, or personally knowing someone that carries out any kind of attack are slim. The important piece here is what can happen if companies are required to provide a backdoor to our phones and other technology.

Encryption scrambles all of our information – which is good. That’s what we want. You see signs of encryption when surfing the web. Anytime you see a lock icon in front of “https://” or a web address, you know your data on the site is encrypted. Breaking this encryption would be extremely useful to law enforcement. It would help uncover motives, foil other crime plots, and identify additional people involved in crimes that may not have been caught – but at what cost? Hackers are always finding bugs and holes in software. Creating a backdoor would allow companies, if petitioned by the government, to un-encrypt data to unlock or gain access to a device’s content. This is concerning because I don’t think we have the type of relationship with hackers where we can say, “Hey, we’re going create a backdoor to encryption, but please respect it and don’t get any ideas. Thanks.”

I like knowing my credit card information is secure when I buy clothes online for my dog and other embarrassing items. I also can’t imagine someone hacking any of my social media accounts, I feel sick to my stomach just thinking about that extreme invasion of privacy. Plus, do I really need anyone seeing the hundreds of horrendous selfies I have yet to delete off my phone? Hell no

This debate gives everyone a lot to think about, especially businesses. I know I’d lose a lot of confidence in companies that I love if my personal details and banking information weren’t fully protected, even if the intent was to solve crime. So again, security or privacy? Do we weaken the technology in the name of a more powerful law enforcement? We don’t need your answer yet, but this will likely come to a vote sooner rather than later, so do your homework and stay tuned.