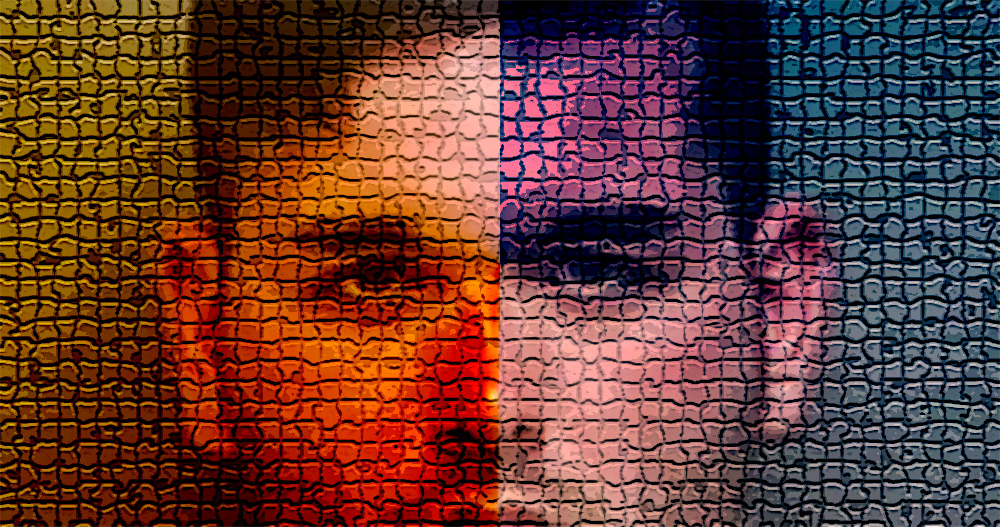 Acts of Violence, Domestic Terrorism, Hate Crimes – Does it really matter what we call it?

Many have heard President Trump’s reaction to the domestic terrorism that occurred in Charlottesville, Virginia on August 12th. Many are also lambasting his reaction, claiming that it lacked sincerity and empathy. Many are enraged about his audacity to compare the white supremacists’ actions to the counter-protesters’. But, one of the most common censures was Trump’s failure to call the incident that ended the life of Heather Heyer what it was, domestic terrorism.

Domestic terrorism is defined by the Cornell Law School’s Legal Information Institute as activities that, “involve acts dangerous to human life that are a violation of the criminal laws of the United States or of any State…appeared to be intended – to intimidate or coerce a civilian population.” If we are watching the same videos, then that is exactly what occurred when James Alex Fields, Jr. decided to drive his car directly into a crowd of counter-protesters. By driving a motor vehicle into a crowd of people, his actions were dangerous to human life. By injuring several people and killing one, he violated criminal law. And by appearance, also due to the very nature of the setting, his actions were intended to intimidate the population of civilizations who were in attendance.

Many people would read this definition, or simply read what happened, and consider it to be domestic terrorism; so, does it matter that Trump (at least seemingly) didn’t? Does his refusal to name what happened in Charlottesville mean anything? Is it really that important?

Whether or not one “believes” in the Bible, the story of creation is a powerful one. In the book of Genesis, as it relates to the creation of Adam, it states, “whatever the man called each living creature, that remained his name…the man assigned names to all the cattle and to the birds of the sky…” This line, “that remained his name” reveals the permanence and by extension, power of a name. Just like the beasts of the field and birds of the sky, after being named, a person’s identity begins to take shape; he or she becomes defined by his or her name. This is the same for ideas. They are named so that they become. So that they are not to be confused with anything else.

Ideas are so named and defined so that we avoid the risk of mis-categorizing and/or mitigating their importance.

Ideas are so named and defined so that we avoid withholding the truths that lie within them.

Ideas are so named and defined so that we avoid misinforming.

If we refer to something other than its name, we take away its meaning.

If we had referred to [chattel] slaves as immigrants, for instance, we would have bent the truth and soothed the scars that resulted for our own sake, but that wouldn’t have stopped what happened from being any truer. Spreading that narrative would, however, open our country up for it to happen again.

If a husband were to kill his wife who he found having an affair, we’d call it a crime of passion. If one person were to kill another during a fist fight, we’d call it manslaughter. If a foreigner with religious or political views that contradict those in the U.S. Constitution decided to shoot up a public place, we’d call it terrorism, and when a U.S. native intentionally drives his car directly into a crowd of civilians, who just happened to be protesting ideas divergent from his or her own, it’s domestic terrorism. It wasn’t a car accident; it was a car attack. Therefore, when Trump failed to call what happened in Charlottesville an act of domestic terror, choosing instead to call it, “very, very violent” he failed to properly condemn it. Violence, of any kind, is typically frowned upon, but when you call something domestic terrorism, it then becomes fervently intolerable; and it should be.