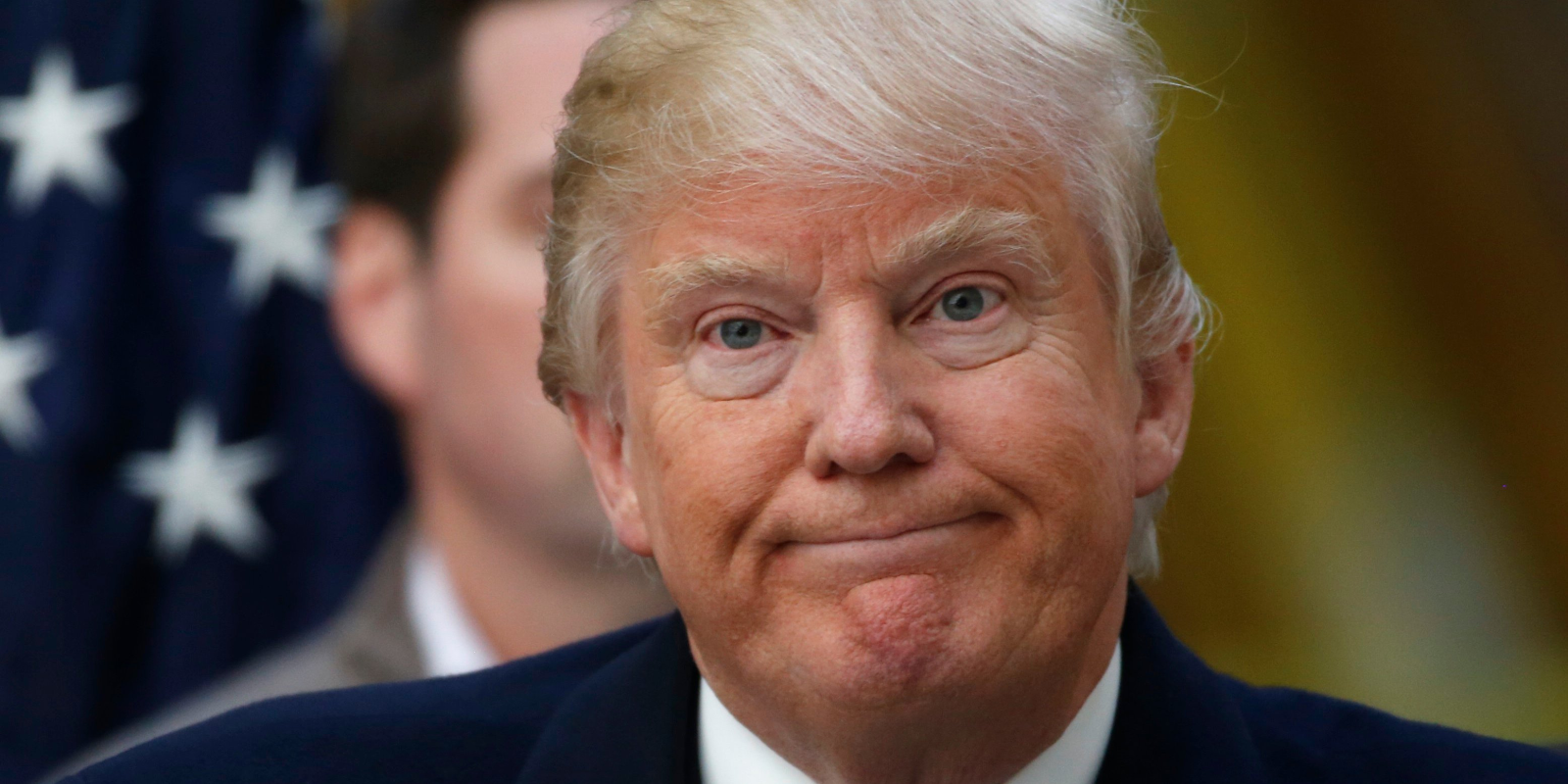 A Miracle in the Senate

I spent most of last Thursday night at my friends’ apartment, recording an episode for their podcast. I left around 11 p.m., and immediately called my friend James, whom I rightly suspected had been refreshing his Twitter timeline for the past several hours, and could give me his best guess as to how the health care “skinny repeal” vote would unfold.

I told him I wasn’t surprised.

“This is November 8 all over again,” he continued. “This is what we fucking get.”

Had James or I fully resigned ourselves to this outcome, though, we would’ve turned our phones off and gone to bed. We didn’t. As my Twitter feed soon indicated, we weren’t alone, either.

My first sense that something interesting might happen came from a tweet by Matt Fuller, a reporter for the Huffington Post. “All I can say right now is Chuck Schumer and John McCain had a conversation and left smiling.”

Then there was McCain’s refusal to definitively say how he would vote. “Wait for the show,” was the only comment he’d provided.

Eventually, the night became a story of body language. McCain was seen smiling with Senator Lisa Murkowski, of Alaska, and Senator Susan Collins of Maine – both of whom had been consistent “no” votes on Obamacare repeal despite their Republicanism. Someone overheard McCain refer to this group of three as “the untouchables.” Then, according to Twitter, McCain walked over to a group of Democratic Senators and gave Senator Diane Feinstein a hug.

And then, with the final procedural vote concluded, it was time for the actual repeal vote—except, no one was voting. Why was no one voting? I started pacing around my apartment. I reminded myself that there was just no way the Republicans weren’t going to repeal Obamacare tonight.

I thought about the speech McCain had given earlier in the week, when he’d returned to the Senate after surgery that revealed a brain tumor.

In the speech, McCain decried the corrosive effect of intense partisanship on the Senate as a deliberative body, and suggested that both sides hold some responsibility for the state of things. “Let’s leave the history of who shot first to the historians,” he said. “I suspect they’ll find we all conspired in our decline – either by deliberate actions or neglect. We’ve all played some role in it. Certainly I have.”

Moreover, he called for a “return to regular order.” He offered this moment as an opportunity to move past the partisan warfare of the past, and to achieve common ground that could actually improve the country’s healthcare system. It was a moving, if somewhat mystifying, political moment.

It isn’t an overstatement to say that the reaction to this speech by most of my fellow progressives was one of profound cynicism. These were nice words, sure, but he’d offered them only after voting to allow the process of repealing Obamacare to proceed. It was asserted that instead of being a shining example of statesmanship, McCain had shown himself to be a hypocrite, and a devout partisan.

But sometimes, it seems to me, we are too quick to react, and too slow to reflect; too quick to condemn, and too slow to hope. Or maybe that’s my naiveté. Maybe, as David Foster Wallace wondered in his 2000 McCain essay, there are no more leaders out there, only salesmen, and the best way to relate to politics is to adopt a posture of bemused detachment. It’s all bull shit, anyway.

But there was no way I was going to bed before the vote.

For what felt like hours, they still weren’t voting. This meant McConnell wasn’t sure he had the votes. Vice President Pence was there. He spent maybe twenty minutes lobbying McCain. Other Senators surrounded Murkowski.

Finally, the vote was underway. A knot formed in my stomach. Maybe his colleagues had gotten to McCain? Or – admittedly less likely – had Murkowski folded?

McCain’s name was called. He wasn’t there; he’d apparently taken a call from President Trump. When he reemerged, he voted no, to the sound of audible gasps on the Senate floor.

Collins and Murkowski, of course, stood their ground—and the repeal was defeated. Feeling that I’d witnessed a miracle, I couldn’t fall asleep for another hour.

In the days following the vote, much was made of the fact that the bar had been so lowered that McCain’s refusal to strip millions of healthcare was being heralded as heroism. Others objected to the fact that McCain, and not the two female Senators who were steadfast in their resistance from the beginning, was receiving the most attention. These objections weren’t wrong.

But on this matter, I have little room for ambivalence in my heart. As he left the Capitol that night, McCain was asked why he voted the way he did. “I felt it was the right thing to do,” he said.

Thus concluded a story stretching back to November 8, a story of organized resistance, of Americans telling their health care stories, of people with disabilities refusing to leave Senators’ offices, of 48 Democratic Senators—including Senators from states Trump won—refusing to give an inch, of two Republican women defying their party for the good of their constituents, and of a cancer-stricken American hero, to the chagrin of his Republican colleagues, doing the right thing when it really counted.