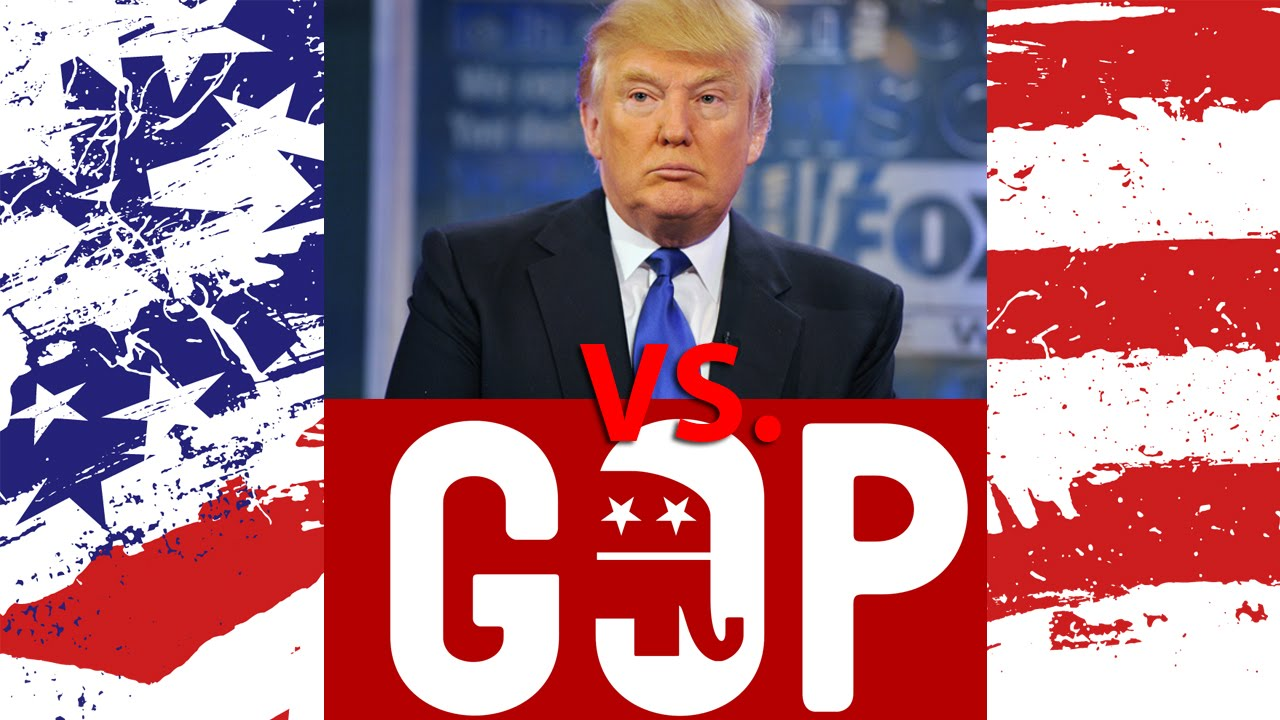 In recent weeks, there have been signs that some members of the Republican establishment are willing to hold our increasingly reckless and vindictive president in check. I am particularly thinking of the two senators from Arizona, for whom the president has shown a special disdain.

On July 31, Senator Jeff Flake published an op-ed in Politico, “My Party is in Denial about Trump,” in which he takes responsibility for the ways his party breathed life into the very forces that would make a Trump presidency possible—among which was their willingness to delegitimize and undermine the first black president in his efforts to unite and govern the country. Flake writes,

“But we conservatives mocked Barack Obama’s failure to deliver on his pledge to change the tone in Washington even as we worked to assist with that failure. It was we conservatives who, upon Obama’s election, stated that our No. 1 priority was not advancing a conservative policy agenda but making Obama a one-term president—the corollary to this binary thinking being that his failure would be our success and the fortunes of the citizenry would presumably be sorted out in the meantime. It was we conservatives who were largely silent when the most egregious and sustained attacks on Obama’s legitimacy were leveled by marginal figures who would later be embraced and legitimized by far too many of us. It was we conservatives who rightly and robustly asserted our constitutional prerogatives as a co-equal branch of government when a Democrat was in the White House but who, despite solemn vows to do the same in the event of a Trump presidency, have maintained an unnerving silence as instability has ensued. To carry on in the spring of 2017 as if what was happening was anything approaching normalcy required a determined suspension of critical faculties. And tremendous powers of denial.”

Later, he concludes, “If this was our Faustian bargain, then it was not worth it. If ultimately our principles were so malleable as to no longer be principles, then what was the point of political victories in the first place?”

Then, one month to the day that Flake published his op-ed, Senator John McCain offered his own in The Washington Post. He wrote,

“Our entire system of government — with its checks and balances, its bicameral Congress, its protections of the rights of the minority — was designed for compromise. It seldom works smoothly or speedily. It was never expected to.

It requires pragmatic problem-solving from even the most passionate partisans. It relies on compromise between opposing sides to protect the interests we share. We can fight like hell for our ideas to prevail. But we have to respect each other or at least respect the fact that we need each other.

That has never been truer than today, when Congress must govern with a president who has no experience of public office, is often poorly informed and can be impulsive in his speech and conduct.”

Some Republican in Congress had to say it, and McCain did: we are indeed living through a time in which our president is poorly informed—to say the least—and impulsive. If you don’t believe me, make your way to his Twitter page and feast your eyes.

So, what is an establishment Republican to do? If you felt that the best way to achieve your own political goals—whether repealing Obamacare, or establishing a “pro-life” majority on the Supreme Court, or cutting taxes—was to support a person you personally found objectionable, wouldn’t you? (Democrats should ask themselves the same question.)

But where would you draw the line?

Senator Flake and Senator McCain are beginning to a pave a path for the Republican Party to disavow this presidency.

If President Obama failed to change the tone in Washington, perhaps it will be the counterexample, that of his successor, that will usher in a renewed commitment to democratic norms and institutions. In the end, though, that will be up to the Republicans like McCain and Flake deciding that enough is enough.