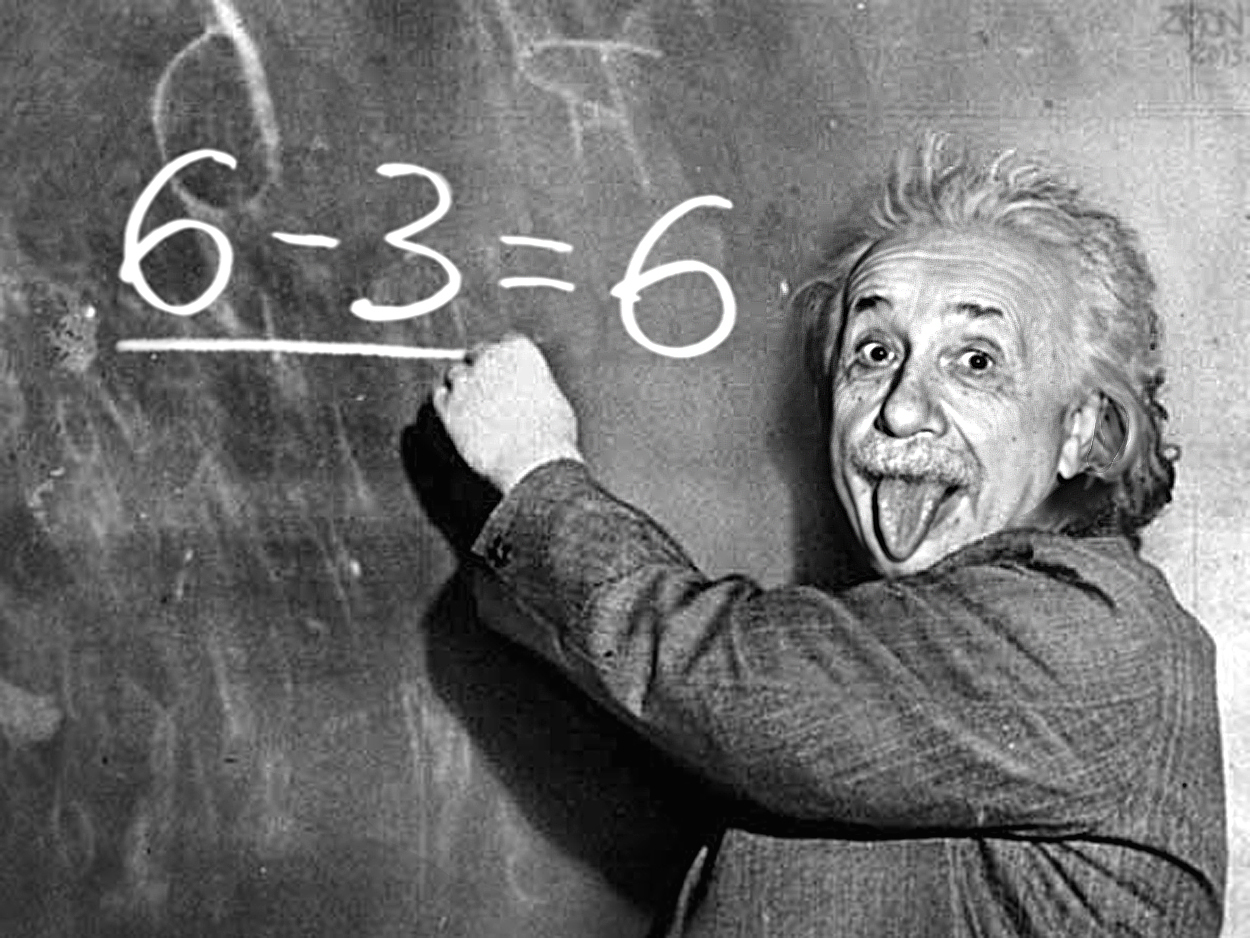 Hey! You’re A Genius! Find Out Why

One of the perks of temporarily hosting a displaced artist is the treasure trove of art they bring with them. “Is it nosiness if this is my cabinet?” I asked myself as I rifled through someone else’s things. “I don’t think it’s nosiness. Surely not.” My fingers paused on a particular canvas. “Holy shit.”

“You like that one?” my friend asked, peering over my shoulder at the dreamy mountain scene. The complex layers somehow gave the impression of sunlit mist over the blue rocks and surrounding pine forest.

“I love it,” I said. “I could never do something like this. All the layers and shit…I can’t see them. My brain just doesn’t work that way.”

She shrugged and said, “Mine does. I can see it all in my head before I even start. I don’t understand how you write whole books, because I’m not that good with words. Do you know everything that’s going to happen?”

“Not everything, in the beginning,” I said. “But I can see the shape of it.”

And I can. I make frequent jokes about my right brain making creative decisions that my left brain has to justify. If right brain whispers that something is important, I’ve learned to pay attention because the choices always pan out. The downside is that if you ever ask me for general writing advice, all I’m going to say is, “Just tell the story.” Guides and posts that offer to help you figure out what happens in your book confuse me, because in my mind it’s as simple as that: Just tell the story.

But hand me a math problem or a Rubik’s cube, and you’ll get to see my best “Panicked Fish” impression. What’s the deal?

Albert Einstein is (falsely) attributed with saying, “Everyone is a genius, but if you judge a fish by its ability to climb a tree, it will spend the rest of its life believing that it is stupid.” In reality, that quote is the sum of an allegorical framework that educators have actually been talking about for at least the last hundred and twenty years.

So why is it still a conversation that we’re having? And what, exactly, does all that juicy allegory mean anyway?

It means that if you don’t consider yourself “book smart,” never fear! According to developmental psychologist Dr. Howard Gardner, there are actually between eight and ten types of intelligence. They are:

You should recognize those first two, since they’re the most common types of intelligence that we test (along with spatial, in some cases). And unless you go to an alternative high school or pursue certain degrees, they’re likely to be the only ones that you hear about. But they’re not the end of the story, not by a long shot. There are artists, like my friend, with natural spatial intelligence, or athletes with kinesthetic intelligence, or teachers with interpersonal or pedagogical intelligence. And according to Dr. Gardner, “unless grossly impaired, all human beings possess the capacity to develop the several intelligences. At any one moment, we will have a unique profile, because of both genetic (heritability) and experiential factors.”

So while we may be born with a certain type of intelligence, we’re capable of developing others. I once tripped over my own feet and twisted an ankle during a taekwondo practice bout, but my hand-eye coordination is pretty solid due to eight years of softball as a kid. And even though my sister’s main type of intelligence is interpersonal, she also has a strong interest in hand crafts like jewelry-making and clay sculpting. The difference between her original pieces and the miniature dragon she finished last week is huge, simply because she practiced. Intelligence can be learned, just like any skill.

So if you’re having trouble climbing that tree, I’ve got some great news for you: There’s a good chance you’ve actually been a fish your whole life, and no one bothered to tell you.