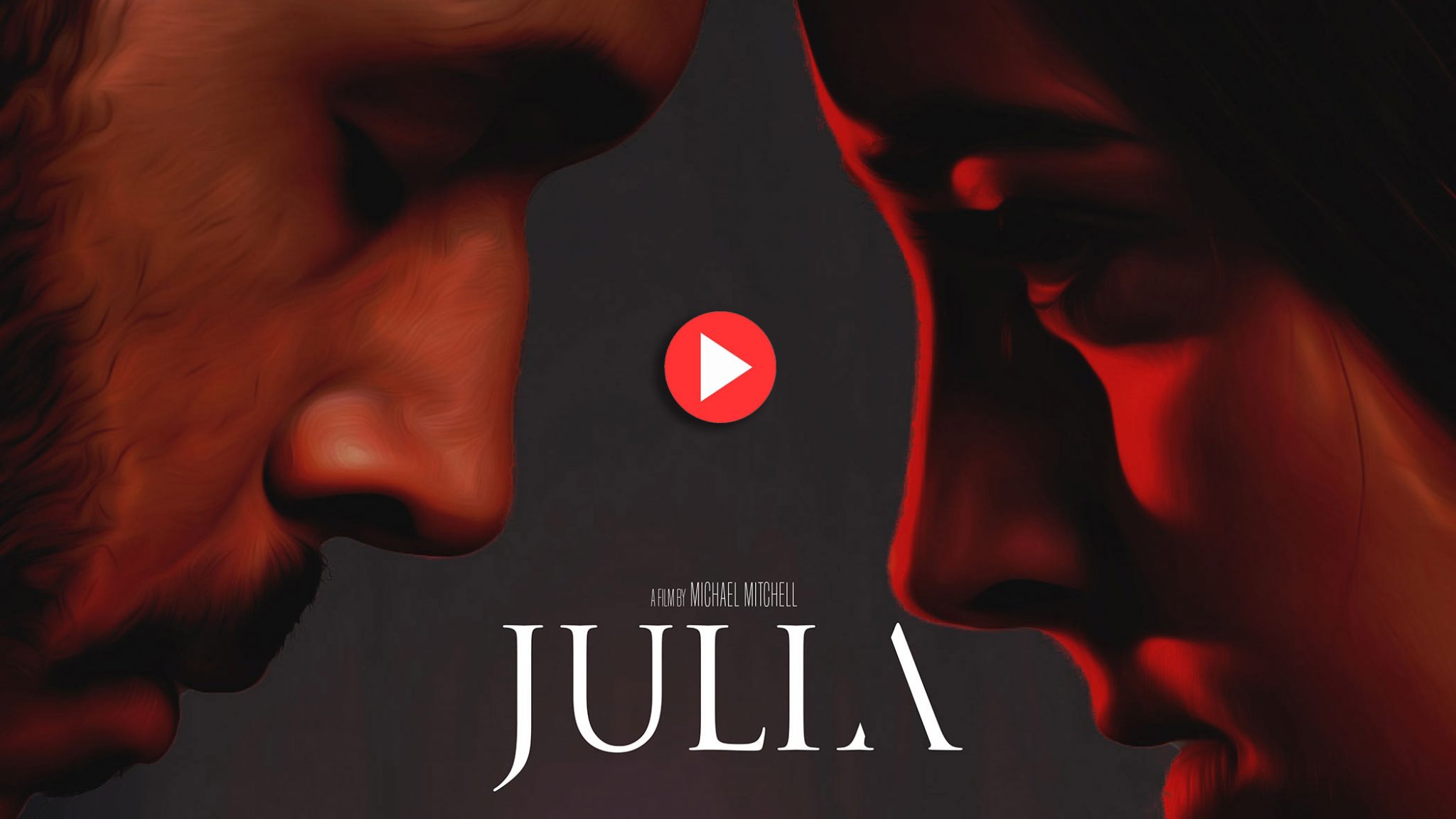 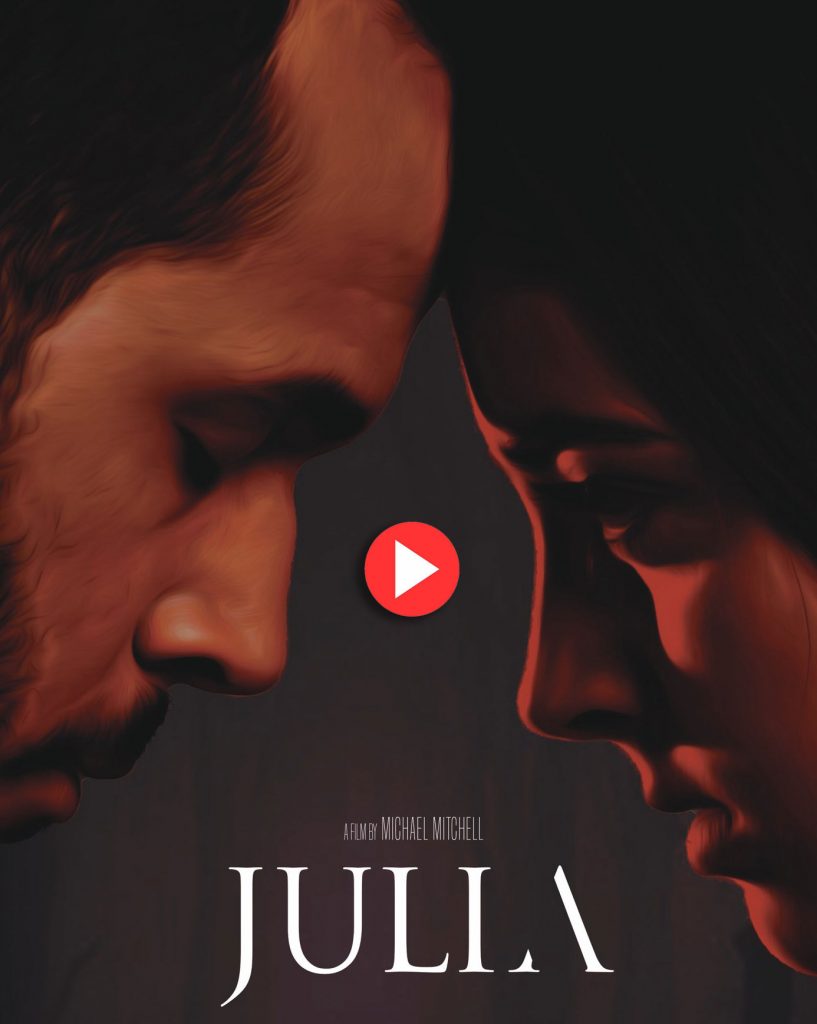 Julia is a short film based on a character from a series of books. The books are written by various authors, all telling one cohesive and interconnected story. The film aims to tell the story of Julia, a young woman struggling to deal with what she has become, while trying to hold on to fragments of a past that may or may not be hers. The journey through her memory is further complicated by the fact that it contains clues to a mystery she must solve in order to survive.

The film was made in conjunction with THE FEED, whose mission is to provide a platform for new artists to thrive. “The partnership with THE FEED is all about the people behind the film,” says Nicole Denyse, Production Coordinator. “It’s about giving our actors, actresses, cinematographers, sound technicians, writers and everyone involved with this project a venue to expose their talent. More than just a credit, our goal with this project is to help make our cast and crew successful, and its just the beginning!”

Keeping track of Julia’s journey through her personal journal. 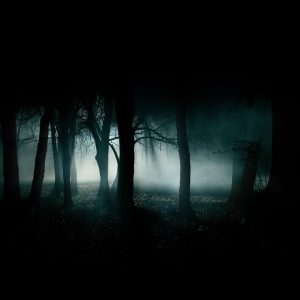 The air is cold. The kind of cold that feels like daggers in your lungs Bare legs – Covered in goosebumps Bare feet – No 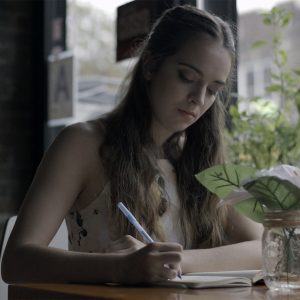 My Precious, My Notebook

I never really know what to do with these things – if I’m being honest. I’ve been charmed by the concept since I was a 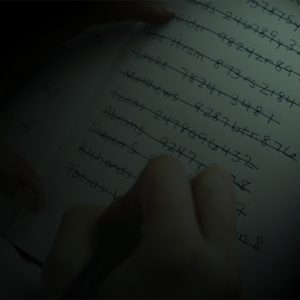 Another night spent on another assignment. I don’t want to go out tonight. It’s cold, dark, rainy. Kind of suits how I’m feeling about this 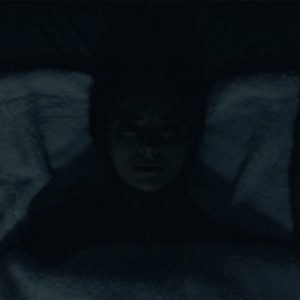 A Prisoner of my Thoughts

I’m suffocating. Feel it like hands around my throat, squeezing, draining the very life out of me. The thoughts never go away, they never let 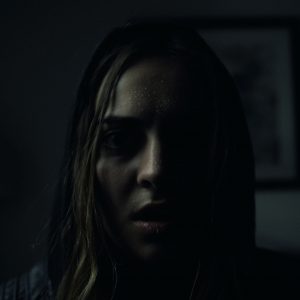 There’s blood on my hands 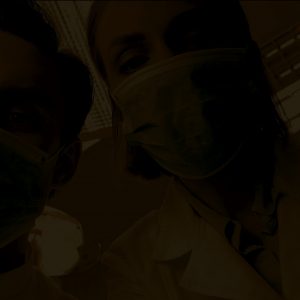 The Haunting of Julia

GASP I wake up to the sound of a baby crying. I pull the pillow over my head and squeeze my eyes tightly shut like 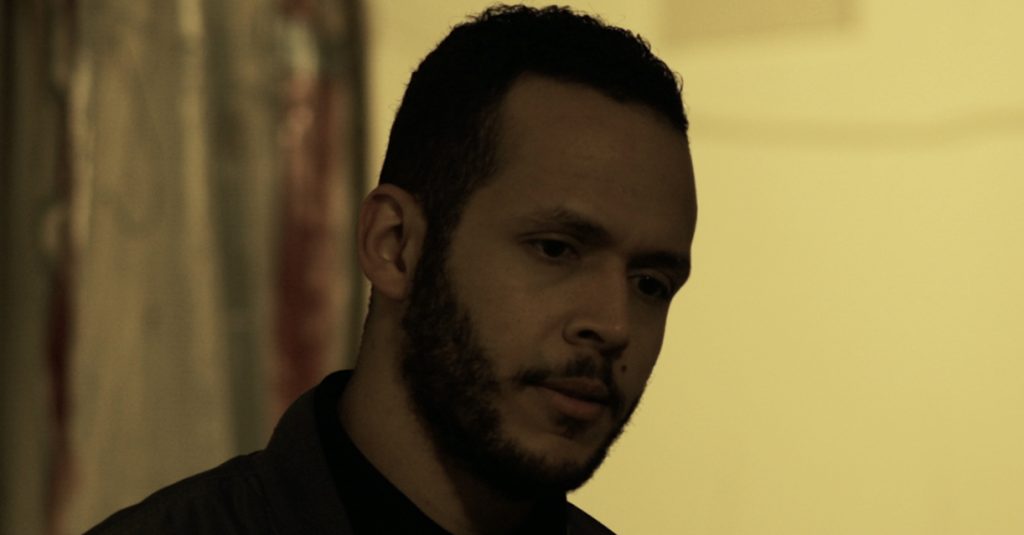 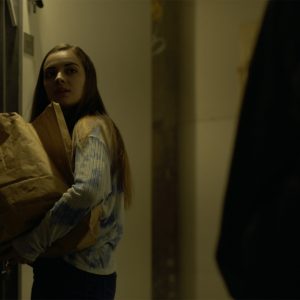 Caleb leaned back in his chair, taking a slow sip of his cooling coffee. It wasn’t the best he ever tasted, but he wasn’t really 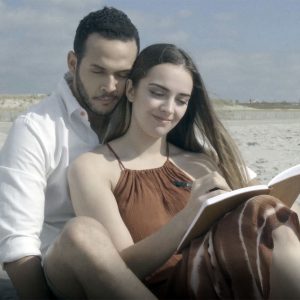 Caleb looked around nervously. Julia was on her way to meet him. He had promised her a picnic on the beach, but he felt like 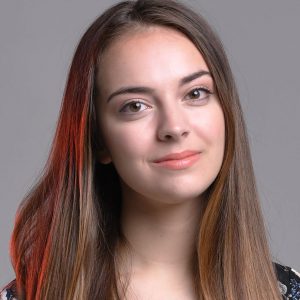 The role of Julia is a complex one, to say the least, and finding the perfect actress to fill that role was not something the 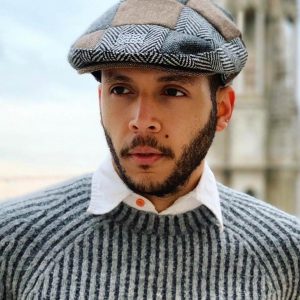 When casting the role of Caleb for the short film Julia, the casting director knew they needed someone who could convey confidence and charm easily.

The character JULIA was inspired by a friend’s hair color.  Silly? Yes, but inspiration sometimes comes from the most unusual places. From there we did some conceptual art to flesh out the character and her personality. The red hair in the concept art was meant to show the transformation of the character over time. 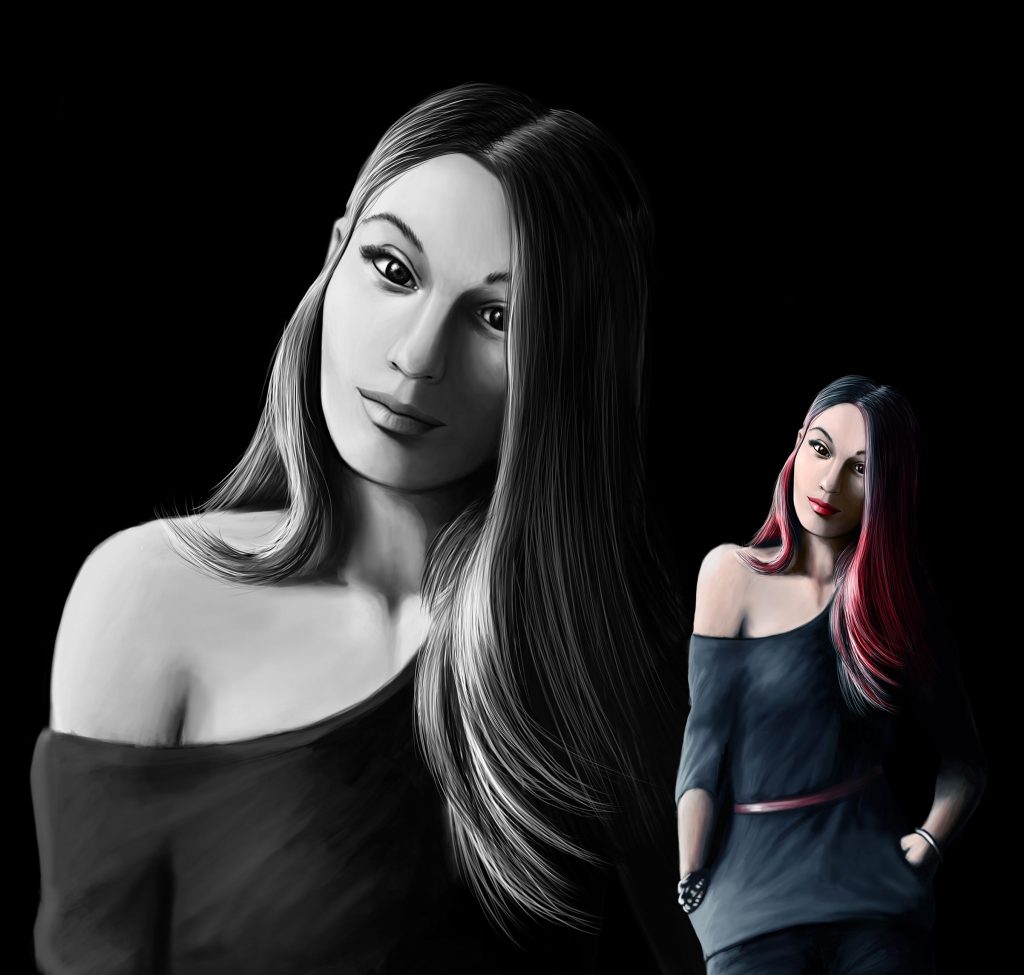 The world that our character lives in is much bigger than the story we’re telling in JULIA.  As we developed the backstory, environment and characters we iterated through dozens, if not hundreds, of design decisions. Everything from what they wore to tone and more was considered. Below you can see some early conceptual images. 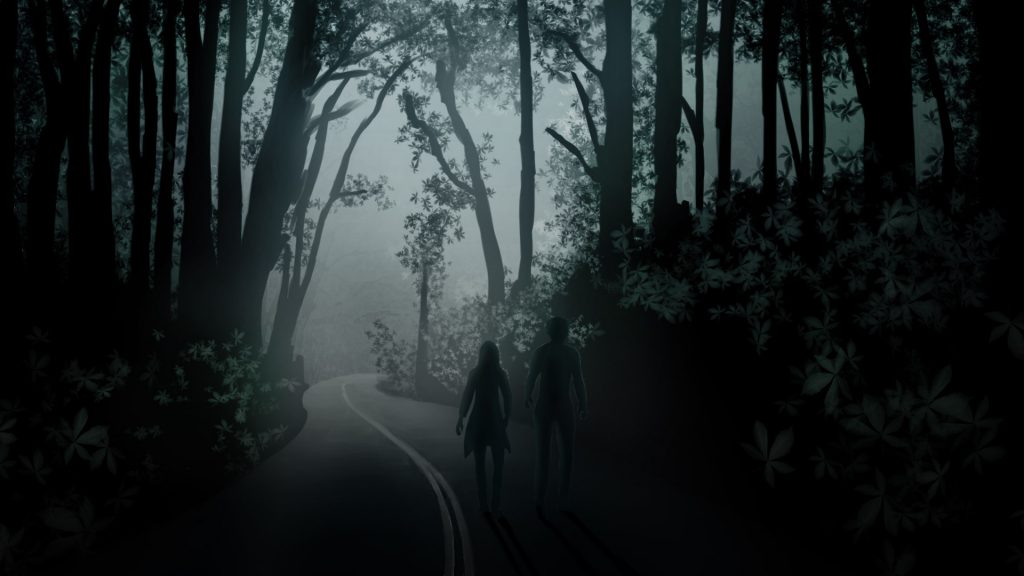 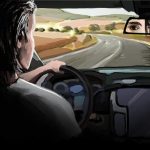 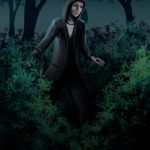 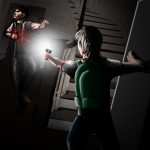 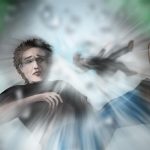 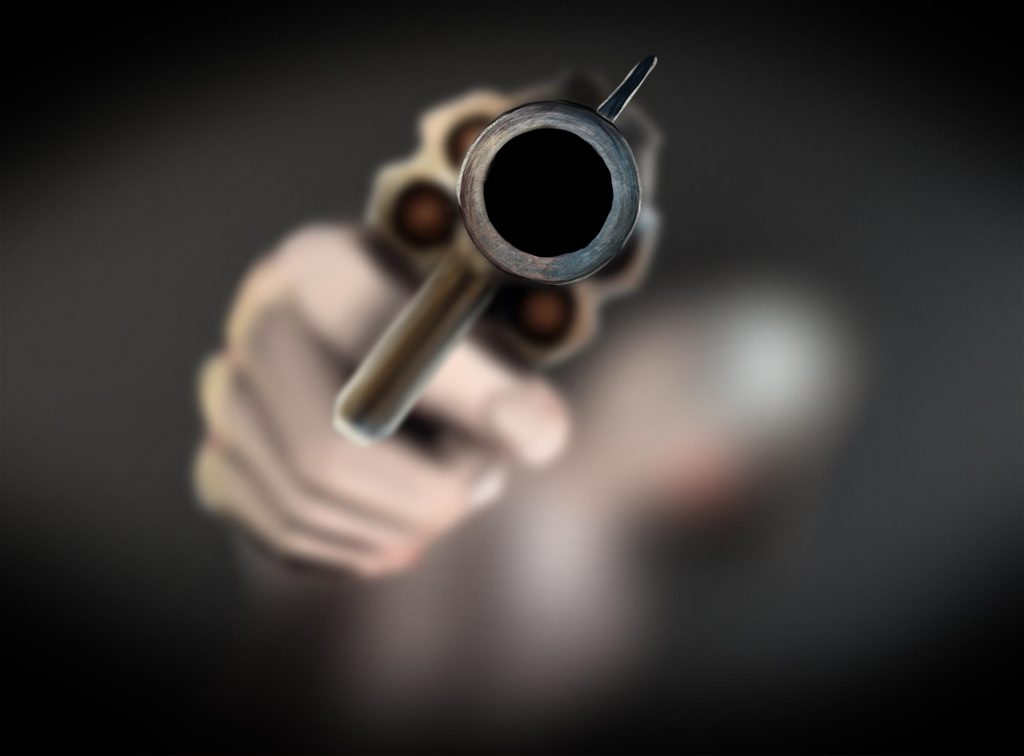 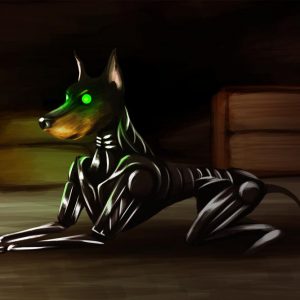 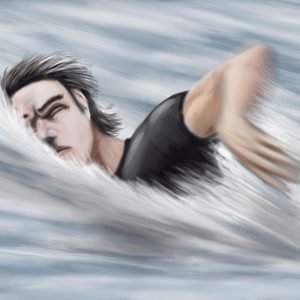 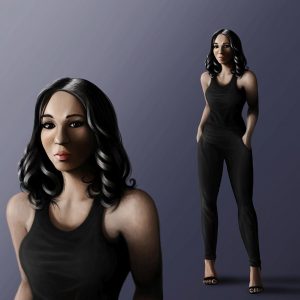 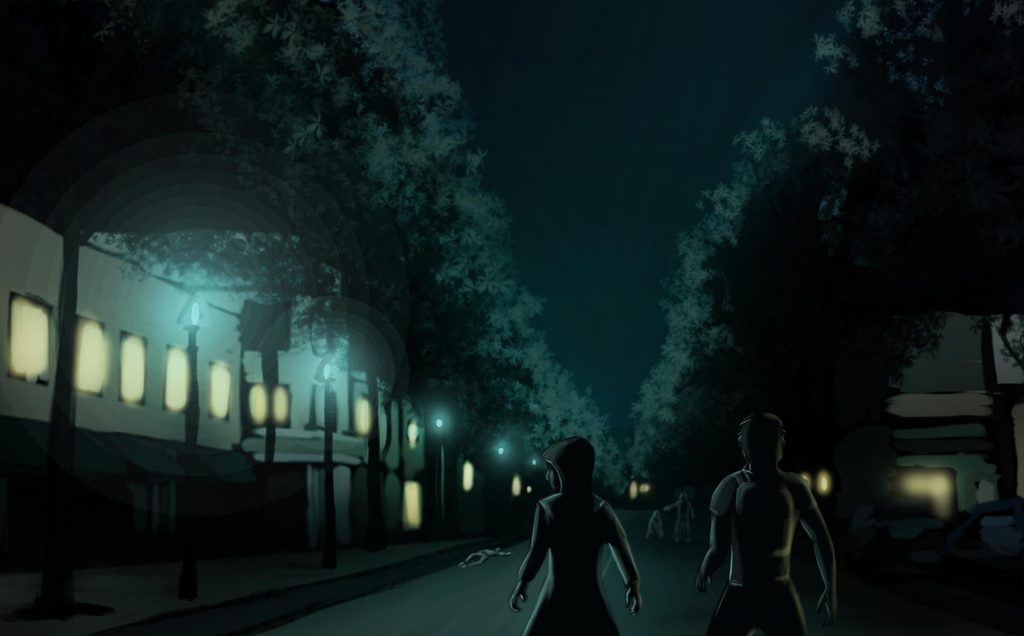