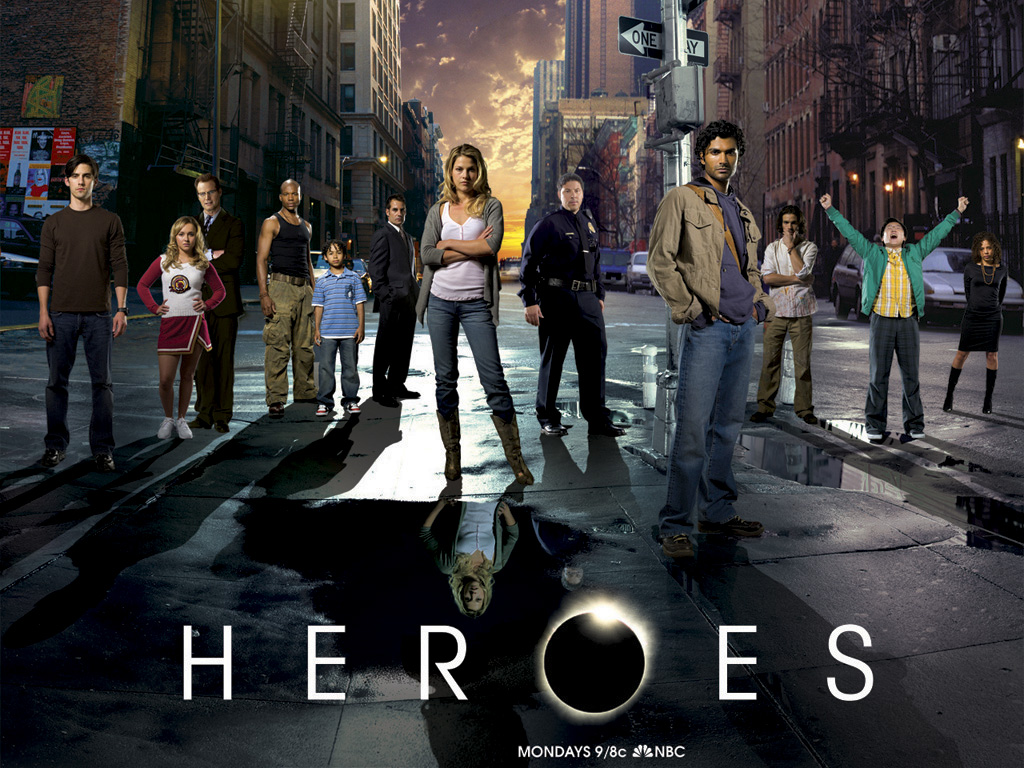 Heroes: Reborn – Can it win back its fans?

Heroes returns to television, after what some would call an untimely demise, with #HeroesReborn. It first premiered on television back in the Fall of 2006 on NBC. Heroes was praised during a time when television was rich in ensemble cast dramas such as ABC’s Lost. But then came the writer’s strike of 2008, putting a number of shows on hiatus, including The Office and the late night shows which relied heavily on writers through the Writers Guild of America.

Fans of the show began to lose interest after it returned with a choppy and bizarre storyline that struggled to capture the magic of the premiere season. Story lines were exaggerated to the point of perplexity (remember Mohinder suddenly becoming a Fly) in an effort to make up for the lack of collaboration between the production team and the writers. What made Heroes great, such as the character development and the simple storytelling, was lost between mid-season hiatuses and subsequent premieres. The writers strike was to blame. Then in 2010, after a failure to match the viewership that NBC was accustomed to receiving,  Heroes was cancelled leaving fans bereft and citics confused.

Now with the announcement of a reboot, fans and critics alike are not so patiently awaiting the arrival of this beloved series. Heroes: Reborn has a lot to live up to, and great expectations to meet. The original show came about during a special period in television when fans were simply fans. Today with the influence of social media, fans have a huge say in how shows develop and progress (ie: True Detective and How To Get Away With Murder). Writers, directors and producers have a front row seat to audience reactions in real time. Through Twitter, fans can freely and openly voice their opinion on what they think a show should and should not do. It’s new territory for production studios who are looking to cash in on their ideas and it’s a fine line to walk when it comes to respecting the art of storytelling. Shows could just as easily gain fans as they could lose them with even the tiniest mistake. NBC is betting on the interest in shows such as The Flash and Gotham to be the driving force behind viewership, but Heroes always felt like something other than your average superhero show. Sure there was a cheerleader that could regenerate, but her character had depth and a strong bond with her dad, who would do anything for her. There was real development to the characters, almost like, dare I say, what Christopher Nolan did for Batman. Superhero/comic book shows  today tend to lack the ability to get us to care about the guy behind the mask.

Heroes failed to live up to the glory of the first season after the writer’s strike. So to say I’m skeptical this time around is an understatement. Right out the gate I’m disappointed that a number of the original cast such as Milo Ventimiglia who played Peter Petrelli will not be back for Reborn.

So far the original cast that has been confirmed for Reborn are:

Jimmy Jean-Louis as The Haitian

Ramamurthy as Mohinder Suresh
Hopefully, this time the writers are able to get back to the root of the series and give us some of that same old  storytelling magic, with an upgrade of course. If Zachary Quinto was reprising his role as the dark and twisted Silas there would be no doubt about the show’s success. But even he isn’t sure about getting back in the water just yet.