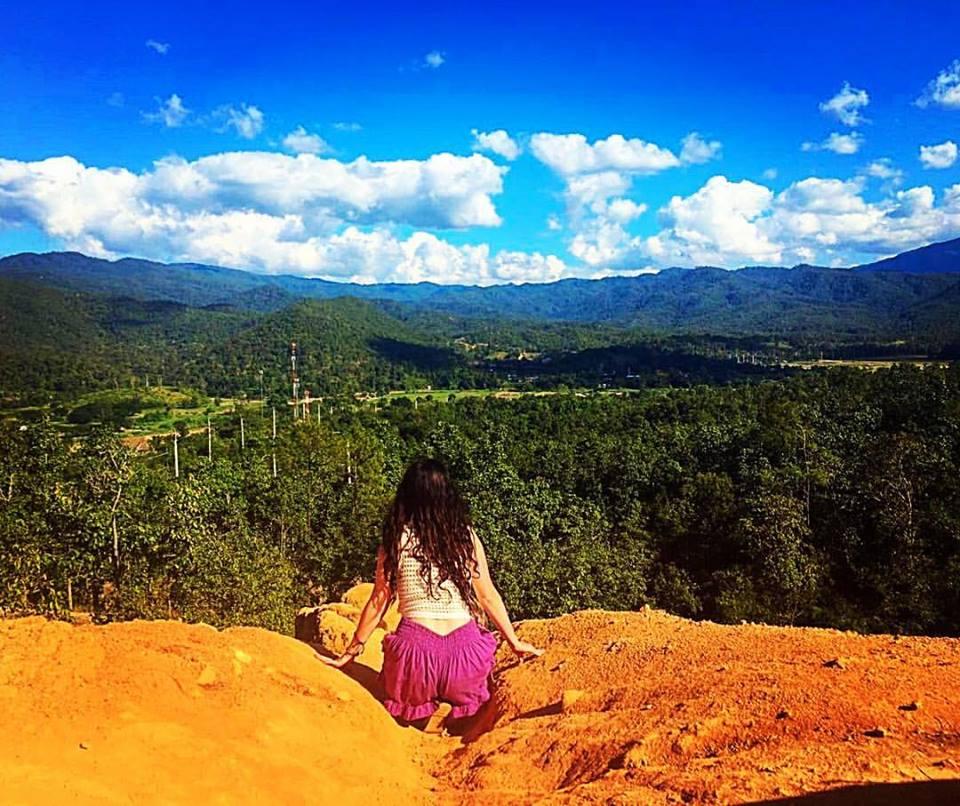 I read books like my geriatric cat pees on my hardwood floor – constantly.

Growing up, my mom always communicated the disappointment my grandmother, a former librarian, would have felt if she could see how tattered books become in my posession.

It’s true, that each one that befalls my ardor  becomes dogeared, annotated and doodled in until it seems almost a different book entirely. But it isn’t disrespect that leads them to such a state… it’s love. When I become bewitched by  a string of words (which happens often), I scrawl all over the pages as a way to commemorate the feeling I had when I first read them. I can’t tell the authors how much their words have struck me… so instead I tell the books.

One copy in my collection that is so visibly well loved that it is nearly falling apart is a paperback of The Alchemist by Paulo Coelho. It was given to me by my cousin, Ashley, when I graduated from high school and  over the past eight years it has been read countless times. Each time I enter a new chapter of my life, I reread it as a reminder that, “The future belongs to those who believe in the beauty of their dreams,”: A quote from Eleanor Roosevelt that Ashley wrote to me on the cover page.

I was rereading it again this month and, on a little postcard I was using as a bookmark, I scribbled 7 words: “Traveling makes it easier to move on.” To apparently drive the point home to myself,  I aggressively underlined it thrice. I lost the postcard shortly after and used a different bookmark for the duration of my read, but I found that little note to myself again a few weeks after finishing the novel.

I was so intrigued by the words I had chosen to write down. They weren’t composed beautifully, but I was certainly saying them with conviction. What passage was I reading when that concept occurred to me? Why was I so incited by it?

On more than one occasion, I have been accused of being a woman who moves on too easily.

Former lovers generally file this complaint. And only the ones whom I have loved  after 2014. A symptom of having a person show you it’s possible to have your whole heart enveloped by another: the ability to make romantic feelings black and white. There or not there. It or not it. But I don’t like to give too much credit to the heartbreakers of yore, and so I think perhaps, this note was intended to give credit for this ability back to myself.

But why would I want credit for being cold hearted? That’s what it is, isn’t it? Being able to compartmentalize feelings so well. Recognizing that something is not meant for you and letting it go quickly and seamlessly is not what a loving person does, right? I mean, these men are not giving me feedback about my ability to swiftly move on because they admire it…

But the more I consider it, the more it seems to me a quality that should be admired.

For me, this talent was hard won. I have given my blood, sweat and tears generously to the years I’ve spent as a solo traveler. And in return they have showed me how to love completely, and how to let go just the same.

I have lived in six cities over the past four years. I knew going into each one that it was just a temporary home but I never once treated them as such. If anything, knowing I had a finite amount of time in those places, with those people, made me love harder and more authentically than I ever had when I considered myself a permanent fixture in a place.

So yes, traveling, in some regard, has made it easier for me to move on from things and places not meant for me at any given point in my journey.  But just like the way I scribble on pages, I do it with love… for them and for me. Because… well… I’ll let Paulo finish this off… he always says it best.

“We are travelers on a cosmic journey, stardust, swirling and dancing in the eddies and whirlpools of infinity. Life is eternal. We have stopped for a moment to encounter each other, to meet, to love, to share. This is a precious moment. It is a little parenthesis in eternity.”

We’ve all gotta get on with our eternities. So, baby, let it go. 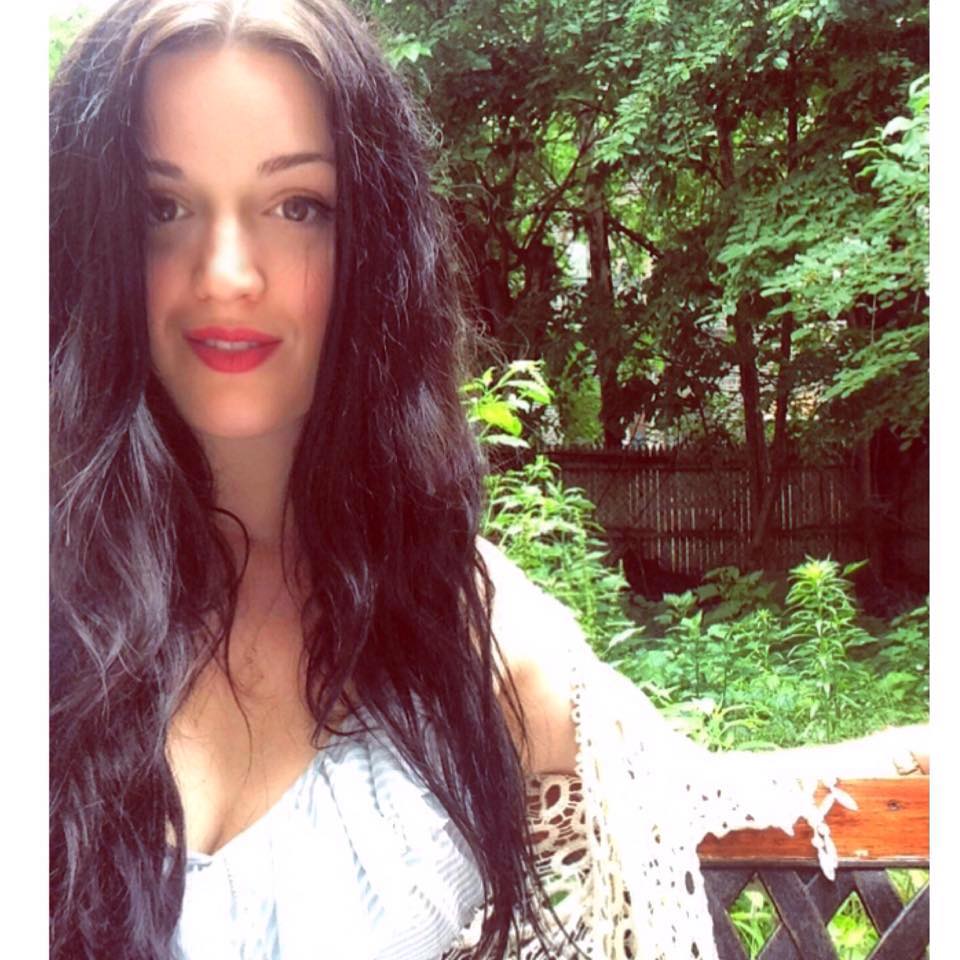