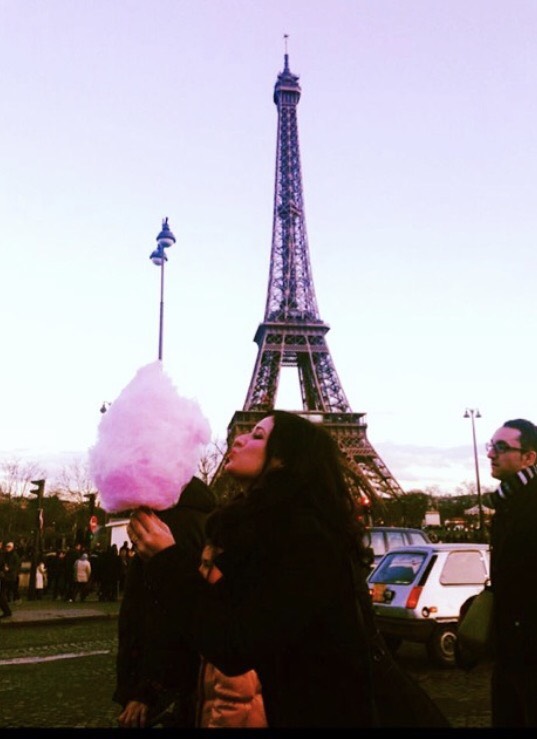 I’ve Met A Boy Who Likes to Write Me Letters…

There was a full blown implosion…again

And it left her burned and in bits

Gasping for air and clawing toward the surface

Searching for just a flicker of light between the debris…. Again

But she always rebuilds with a fearless heart —

Groundless loyalty to a territory with an unreliable foundation

Is she a masochist or a visionary?

An architect who know’s something that we don’t?

How else could she be so uncalloused

But then again, the world often underestimates the strength that lies in sweet naivete

Take the word “Romance” for example:

When they say it, their lips curl

They bare their teeth

She sighs it out

Tearing chunks of flesh from her bones

“It always grows back,” she muses

And for a moment she didn’t realize what this was

She didn’t realize that her demolished house was a house again, indeed

That it was a home, even

That you wanted to be invited inside

But your letters kept showing up on the doorstep

And they were all for you, even if she didn’t know it yet

You’re kissing in a liquor store

Words could be knotted together forever and still not describe

Just how perfectly your limbs are intertwined

Now there’s nothing between your skin and hers

She sings a song in her head

Your moving fingers keep the beat

And she could stay this way for quite some time, she thinks…